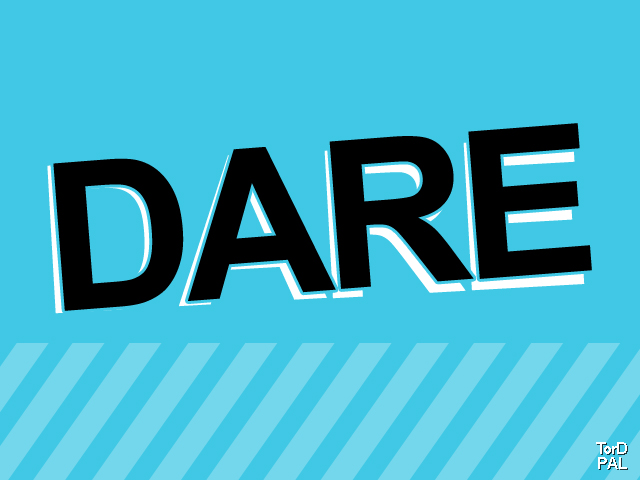 
Find a way to have it so you get a hole in your pants. The hole has to be made in a way so it shows your underwear, your butt, or privates.

This idea is worth up to 20 Points. Please verify the idea is both safe and legal to complete. Please share your experience below.

You Must Login to Respond

Responses to this Idea Anonymous
I had a hole rip right in the front crotch of my jeans. I wore them all day long with everyone able to see my striped boxer briefs.
04:19pm May 24th, 2017 Earned 20 Points
View Response

prince99
well this time i went to a public bathroom i opened my zip and walked out quietly well some saw my dick but didnt notice me how perverty of them...
03:33pm November 1st, 2012 Earned 8 Points
View Response

I took an old pair of blue jeans and useing a razor blade i cut the jeans all the way across the crotch and up the front. i did not cut them all the way through and it isn't at all visible. i didn't know what exactly would happen but that  i guess is part of the fun. I put the jeans on with no underware and went to the store. i was walking around and all seemed ok, i went to another store and again nothing really happened except for one of the cuts opened a little. So now feeling like nothing is really gonna do it on its own i went to the grocery store. grabbed a cart and started to shop, when i finished and was at the checkout counter(of course it was a girl cashier) i unloaded my cart and dropped my wallet. when i went down to pick it up i did it in such a way i would put as much stres on all the cuts as possible. all i heared was a loud rrriiipp. i grabed my walet and looked down all the cuts had gone and the front of my jeans were shreaded and fallen open. my cock was in full view. embarrased i covered myself with my wallet and looked at the cashier, she was really red in the face, i said i was sorry could i please pay and run??Knowing that to pay i had to move my wallet and re expose myself. I took out my money and when i handed it to her i saw she was staring at my hardening cock, she took the money gave my change and looked again, i was trying very hard not to become erect because there was nothing to hide it and it was sticking out of my pants, i asked for an extra bag to cover myself with, she gave me the bag and thanked me for shopping.

Ok so ng, my gf, and I went to the clothing store. I had on some pants that had been tampered with. These pants had a few cuts in the back. They weren’t noticeable, but they would be soon.

I was planning on having ng or my gf falling, and catching my pants on the way down. This would then cause the cuts to easily make a hole in my pants. We were going along when ng thought it was a good time. She made it look like she fell and she grabbed onto my pants. Problem was she grabbed right over where the cuts were made, so no tear, but she pants me. It was part of the dare that the pants would fall too, but that as I tried to keep them up, they would tear. So that had turned into a pantsless pointing, I mean a pointless pantsing.

Well we went on, I had to go and act as if I was trying to get away. The next time there was an attempt, my gf decided to have a go. She tried, and she probably grabbed the right spot. Problem this time though, when I started to pull, she let go too soon, so still no hole. I was now getting really embarrassed. I had just shown off my butt and pussy twice. I guess I should mention I had no panties. I never have done two in a row without some time to myself. We got out of there since I had just been pantsed twice there, didn’t want anyone getting too suspicious. We didn’t know where to go next. The mall I wasn’t going to do, it was too crowded. I was thinking the grocery store. I wanted to do a lot of things, but I also didn’t. Eventually we decided to try another clothing store. It was going to probably be more crowded though. It took a bit to get there, but I was still sexually excited, from the two pantsing, and anticipation.

It was way more crowded then I wanted, but I knew I could do it. It just seemed like it. It did get less crowded after I tried and relax. I don’t know what the two of them were waiting for. Probably trying to lure me into a false sense of security. Well finally ng tripped and pulled on them. I also got to them and they finally ripped. I first acted surprised at the pantsing and pulled my pants back up. I then felt the hole in them in the back. My gf said that it was pretty big, and showed right across my butt. It was just a rip though, so it didn’t get the top or bottom of the butt, only about an inch of my butt. I tried covering up then and just ran for the car. I was pretty embarrassed, but more so over the pantsing. The tear was fairly simpe to cover up, so I guess this adventure was fun, but more so for the fact that I had three pantsings in a row.

Next time I do this, I’m hoping to get a hard to cover tear, or just have my pants or whatever get ripped off entirely. I’ll have to think about it. Also the weather is finally getting better. I soon will be able to do outside adventures. So now suggestions to me aren’t limited to inside.
09:38pm March 21st, 2007 Earned 0 Points
View Response 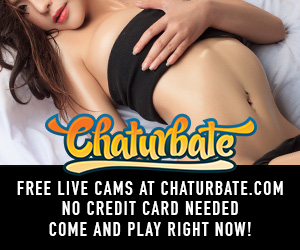 Some Rights Reserved. Some content subject to copyright by third party owners. Verify ideas with your local laws and saftey in mind.